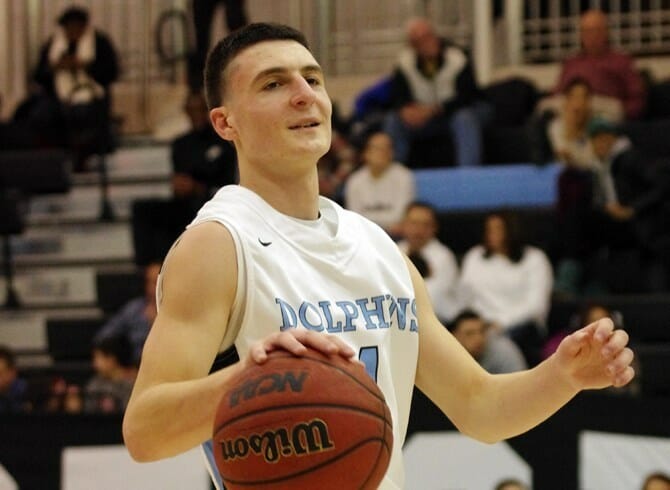 Coming off what was arguably their best season in program history, the College of Staten Island men’s basketball program will embark on the 2014-15 season with some high expectations to fill.  That starts with the release of their competitive schedule, which to no one’s surprise comes chock-full of quality competition at every turn.

The Dolphins will begin their trek in Dartmouth, Massachusetts, when they participate in the UMASS-Dartmouth tip-off tournament the weekend of November 15-16.  CSI will take on Salem State University, a team that finished a healthy 17-9 a season ago.  After a road date against powerful Ramapo College locally, CSI will open up the home portion of its season against CUNYAC-rival Hunter College, it what will be a rematch of the two sides’ CUNYAC Semifinal game played last February.  The matchup is part of a 16-game swing against conference competition, and the Dolphins play their final seven games against CUNYAC sides, four out of the final five on the road.

Last year the Dolphins opened up with six-straight road games, but this year’s installment sees the Dolphins at home six times in their opening 9 games.  That includes the 13th Annual Tournament of Heroes.  CSI will welcome in William Paterson University, Misericordia University, and PSU-Behrend.  The Dolphins won their own tournament for the first-time ever a year ago.

The season comes to close at the Sports & Recreation Center, when the Dolphins entertain Lehman College, another CUNYAC Semifinalist for Senior Night on February 17.  The schedule is also highlighted by the CSI Men’s Basketball Alumni game, which will precede CSI date against Medgar Evers College on January 17.

The CUNYAC Tournament is scheduled to begin on Sunday, February 22 at the four higher-seeded squads and continues into that week at City College of New York.  CSI has advanced to the CUNYAC Final in each of the last four years.  Last year the Dolphins finished a program-best 28-3, culminating in their second ECAC NY/NJ Championship and their first in 28 years.

All CSI home games are FREE and are PG CLUE Certified for all students.  For a complete schedule, click here.