VOLLEYBALL HOPES FOR CONTINUED CLIMB IN 2015 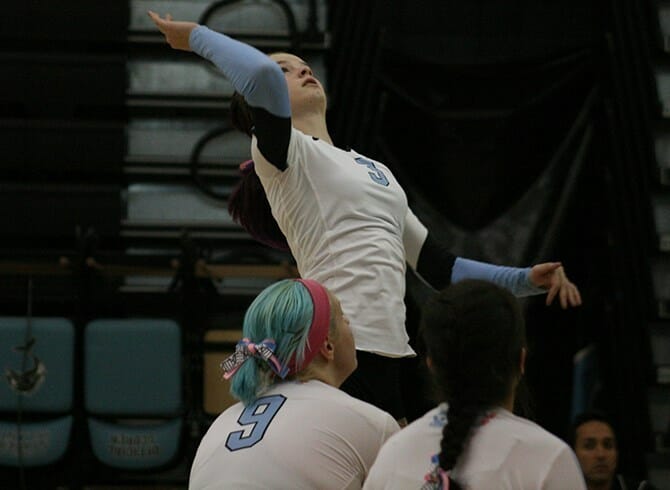 Under first year head coach Juan Lopez, the College of Staten Island women’s volleyball squad made strides in 2014, and now with a full year and a rigorous off-season in the rear-view, the team is hoping for a continued climb up the CUNYAC standings in 2015, complete with a spirited postseason run.  With a majority of talent returning and the infusion of a cluster of new faces, the team is primed for the road ahead.

The Dolphins finished 11-14 a year ago; hardly enough to meet the vision of success by the young coach and his pupils but a dramatic improvement from the 7-16 campaign in 2013 and the win total was the most since 2009.  The improvement led to a No. 6 ranking in the CUNYAC standings and first round loss to Lehman College in the postseason quarterfinals.  That is an area that Lopez hopes to improve upon.

“No matter where we finish the goal is always to get stronger,” Lopez said.  “There is no question that we will look to improve, not only on our record but also by advancing in the postseason tournament.  It starts by playing better in conference and we certainly hope to do that this year.”

There are certainly reasons to be upbeat.  The Dolphins are returning a very strong nucleus from a year ago, having graduated only a single player.  Selma Kolenovic and Siobhan Granich, who registered second and third on the squad in kills a year ago return, as does assist leader Brittany Minondo and consistent libero Victoria Wong.  The foundation, which also includes Vanessa Reyes and Jessica Cafiero, has coach Lopez duly excited.

“As a coach it’s great because not only do we have experience and talent but we have a lot of dedication amongst our players.  We have athletes who are all focused on the greater good of the team,” he said.  “They are all working together with every session, even during the off-season on their own.  They are very hungry to win.”

While the increase in on-the-court experience in his system is a tremendous advantage, Lopez is also equally excited of the new faces he will introduce into the program this year.  Look for middle hitter Rosamarie Gonzalez to be a force at the net, while Ashley Notaro could be a starter on the outside.  They complement a collection of seven new faces in all.

“I’m definitely excited about the numbers, and the fact that everyone is working together,” he said.  “Having this type of mix makes every practice session competitive and raises the bar of our program.  Everyone on the team knows that they have a chance to make a difference.”

Put together, Lopez is hoping the quality mix will be enough to put the Dolphins into the championship discussion.  The team certainly will have a lot to prove.  CSI was predicted to finish seventh among the CUNYAC’s 9 teams in the annual Preseason Coaches’ Poll.  As a marked underdog, CSI is hoping to upset the apple cart.

“I like that we are being underestimated, it means that we can prove a lot this year to a lot of people,” Lopez stated.  The coach says that he hopes for his team to play fast and aggressive, and to out-condition other teams.  “No matter what is happening we want to be the hardest working team on the court.  If we can do that, I think we can surprise a lot of people.”

CSI will commence its season on Tuesday, September 1, travelling to Kean University for a 4:30pm tip-off.  They follow with a match a week later at the Sports & Recreation Center against Yeshiva University at 8pm.  The CUNYAC season begins on September 12, when CSI will face both Brooklyn College and John Jay College at CCNY.  The CUNYAC season finalized with CSI’s Senior Night on October 27 against Hunter College.  The CUNYAC Championship kicks off the following week on November 3, followed by Semifinal and Final play on November 6. 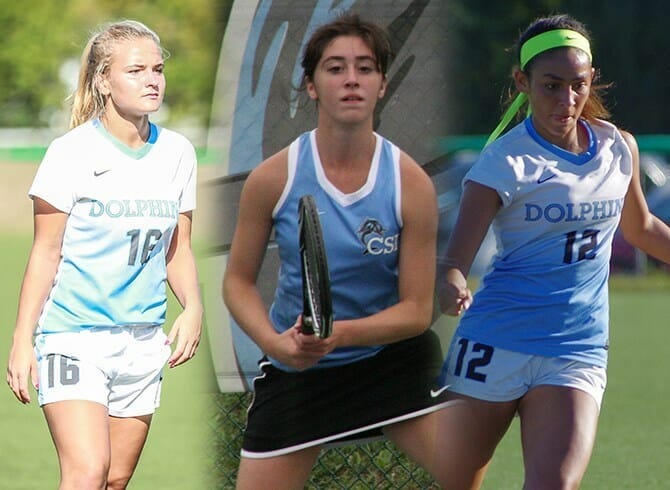 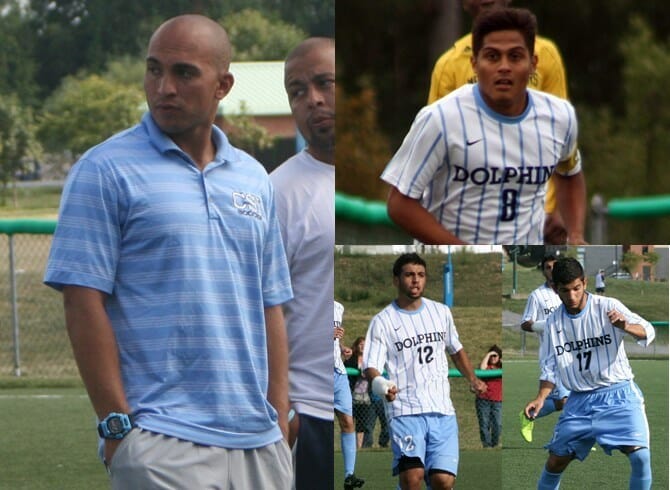 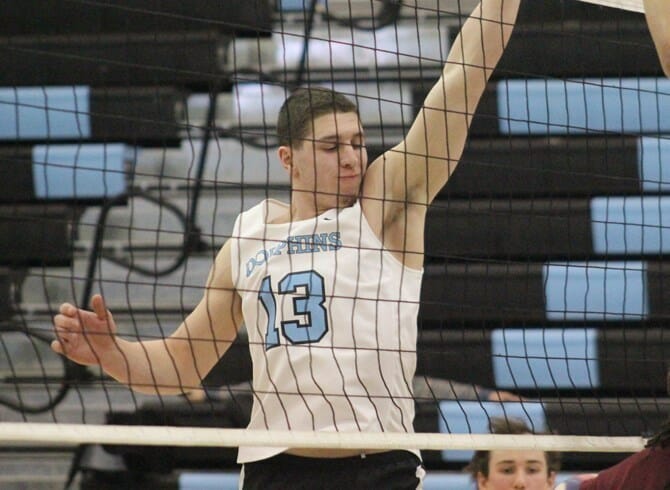 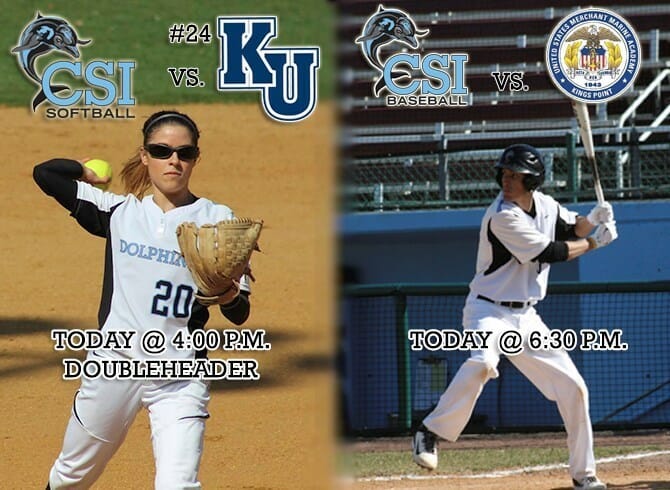