Queens, NY | The City University of New York Athletic Conference has announced their allotment of Men’s Tennis yearly award winners and All-Stars, and the College of Staten Island is front and center with a total of four yearly honorees, exactly half of their 2019 roster.  Freshman Ivi Selenica has taken the conferences Rookie of the Year honors as the Dolphin headliner.  Alex Tsui and Raymond Hwang were named first-team All-Stars, while senior Matthew Vesci earned on to the second-team.  Hwang was also cited as a member of the CUNYAC’s All-Sportsmanship team.

It was quite an opening year for Selenica, one of only two true freshmen on the roster this season.  Immediately, he was thrust into the top flight in both Singles and Doubles and has played a majority of the year in those spots, also playing No. 2 Singles at times.  Overall, he finished 6-4 in the pole position, adding a 2-0 record at the No. 2 spot in Singles.  In Doubles, Selenica has played exclusively in the No. 1 spot, boasting a 9-2 overall record, all of it with fellow All-Star Alex Tsui.

Speaking of Tsui, he makes his third go-around as a CUNYAC All-Star, saving perhaps his finest season for last.  He led CSI with a 10-2 Singles record, going a perfect 6-0 at the No. 4 position and finishing 2-1 at both the No. 3 and the No. 5 positions.  At one point, Tsui had run off a team-best nine-straight Singles victories this season and he boasted a perfect 6-0 campaign within the CUNYAC this season in Singles.  When it came time for Doubles, Tsui amassed a 10-2 record, teaming with Selenica at the No. 1 spot for nine of those wins and pairing with Hwang for the other, also at the No. 1 flight.  Tsui was a two-time CSI Male Athlete of the Week this season as well, and at season’s end will be named a CUNYAC Scholar-Athlete of the Year.

Joining Tsui and Selenica as first-team All-Stars is Hwang, who has also enjoyed a career-best year.  Housed primarily in the No. 3 Singles position, Hwang posted a 9-2 Singles mark overall, going 6-1 in his natural No. 3 spot while scoring a 3-1 record when moved up at No. 2.  He also posted a 4-1 mark as part of CUNYAC play.  Hwang also scored a 9-2 Doubles mark, primarily at the No. 3 position with teammate Lesly DeCastro, as they sported a 7-2 record together.  For Hwang, this is his third CUNYAC All-Star selection.

Making his second career appearance as an All-Star in fellow senior Matthew Vesci, enjoying a great season, primarily at the No. 2 and No. 1 position.  Vesci is 6-5 overall this season, putting up a 4-0 mark at the No. 1 spot and a 3-3 mark in the CUNYAC.  In Doubles, he and Tao Lin has been almost exclusive partners, and they lead CSI with 10 Doubles wins apiece.  As a team they are 10-1 this season at the No. 2 Doubles spot, a mark that includes a 5-1 mark in CUNYAC play.

CSI finished 5-1 in the regular season, advancing to the CUNYAC Postseason Championship Tournament as the No. 2 seed.  They will face No. 3 Brooklyn College as part of Semifinal round play on Thursday at 6pm at the National Tennis Center in Flushing Meadows. 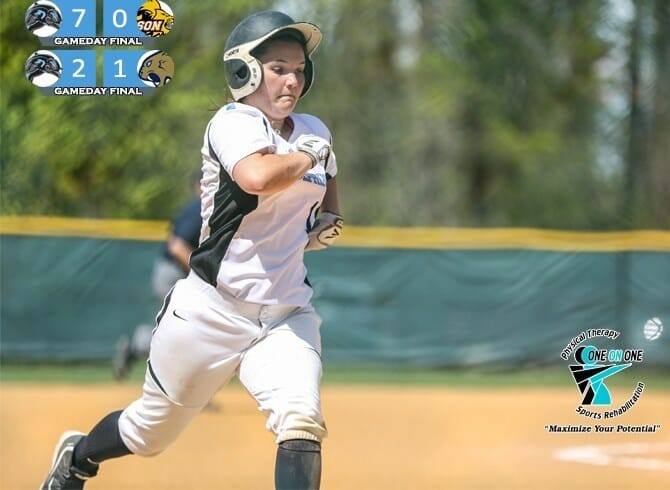 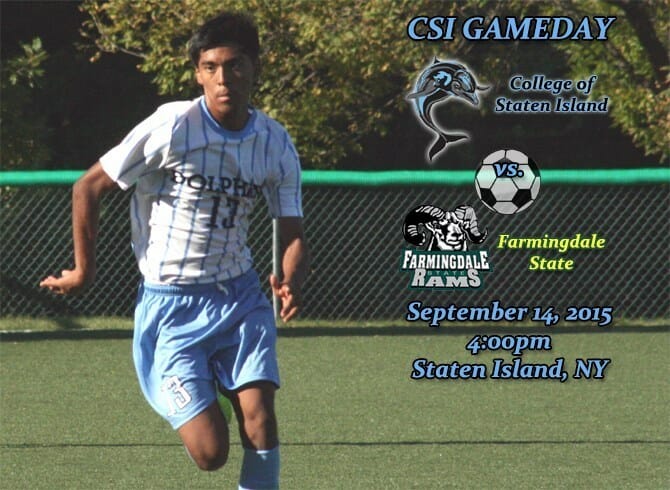 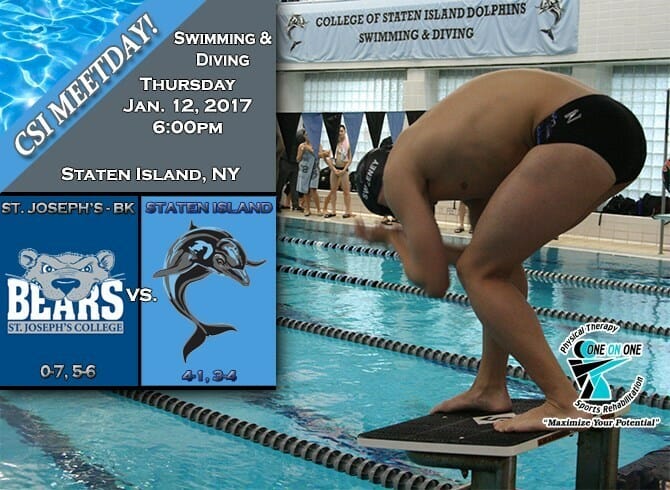