The College of Staten Island men’s and women’s cross-country teams will officially be off to the races again, getting their 2019 campaigns started with participation in the Fordham Fiasco Meet, the Ed Joyce Memorial Classic.  The meet gets underway at 9:30 am at Van Cortlandt Park in the Bronx, NY.

CSI @ FORDHAM FIASCO/ED JOYCE MEMORIAL
Race: Women’s 5K at 9:30 am; Men’s 8K at 10:30 am
Where: Van Cortlandt Parl – Bronx, NY
Last Year’s Result:  Did Not Participate
Runners to Watch (MEN): The Dolphins are hoping from big returns this season from Spencer Milito.  In his debut season last year Milito was putting up good race times and will be looking to shave down those times this year enough to make him one of the top runners in the CUNYAC.  David Outlaw came on for track & field season last year and did not run Cross-Country, but the coaches are hopeful that he can challenge near the top of the race scene week to week.  Ahmed Khodir and Erik Sanchez and looking to build considerably from last season, as will sophomore Daniel Palmieri and the hopes are to improve CSI in the placements from week to week.
Runners to Watch (Women): The Dolphins return a good cluster of performers including Tristiana Adragna, who doubles on the CSI Tennis team.  Together with Rachel Edmonds they hope to lead CSI to quality finishes.  Keep your eye on Patricia Corey, who will make her debut this morning.  She has impressed in early season practices and the coaches are high on her potential.  Veronica Lorenzo, Victoria DeBernardo, Stephanie DaSilva, and Ariel Ng, will look to also improve on times from last year in time to make the Dolphins a greater force on the circuit this year.
News & Notes: This will be the first time ever that the teams will be racing the Fordham Fiasco, however, the teams are all too familiar with the course.  Van Cortlandt Park has long been a staple of the college cross-country scene and CSI has participated often on the course, mostly at CUNYAC Developmental Meets that take place at the park every Sunday.
What’s Next?:  After this morning’s meet, the Dolphins will be idle until next weekend, when they will take part in the New York Tech Invitational on their Old Westbury campus at 11 am.  It will be CSI’s first time ever competing at the ECC school’s meet, and will give them an up-close look at their new conference rivals. 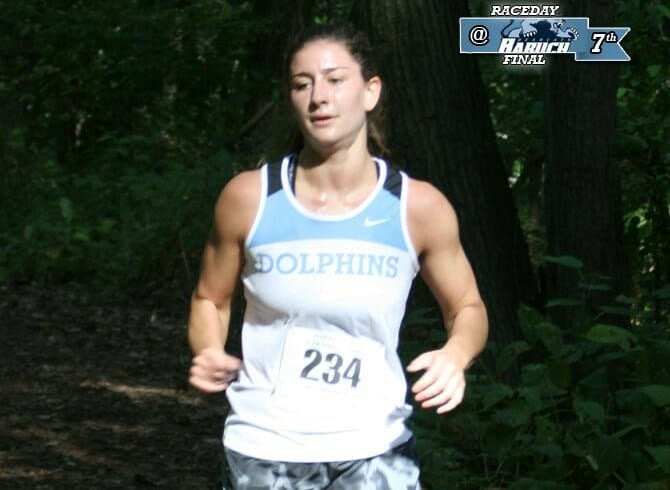 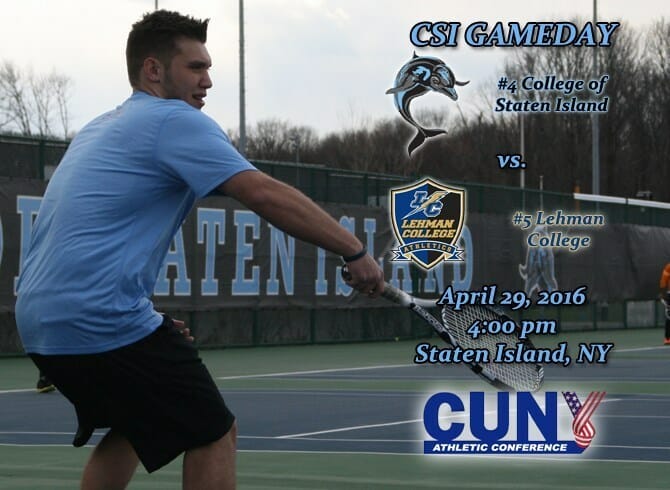 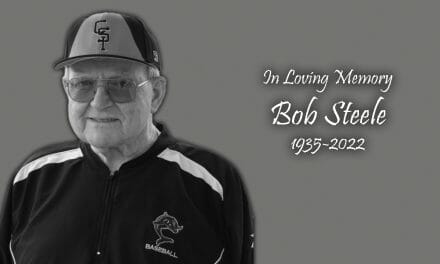 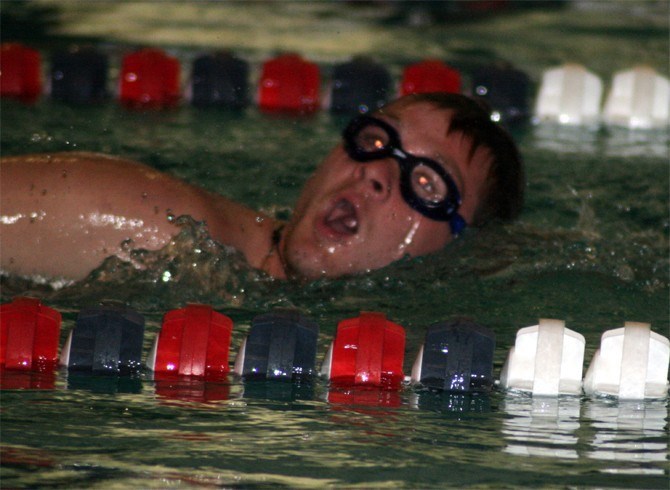 Dolphins Make A Splash, But Split Meet With Baruch