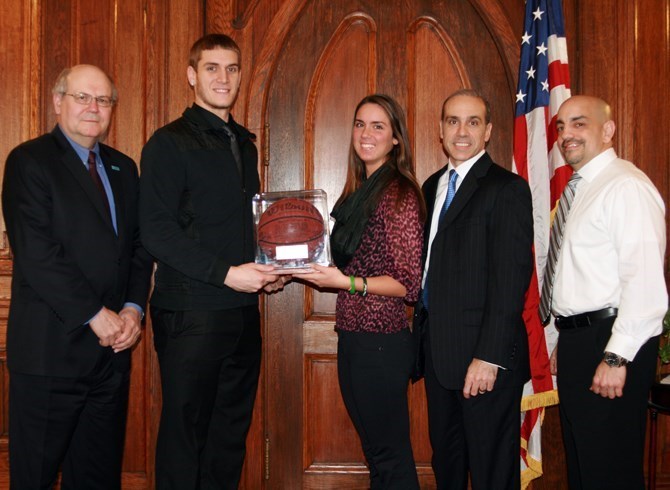 The College of Staten Island finally got its chance to thank Staten Island Borough President James Oddo on Tuesday, meeting with him at his office in St. George.  A huge force behind the recent Sports & Recreation Center renovation project that was completed in November, Oddo was given the honorary game ball that was used on the refurbished surface in November.  He was presented the ball from CSI President William Fritz, Athletic Director Charles Gomes and men’s and women’s basketball captains Matt Van Manen and Nikki Fabozzi among others, including Iris Weinshall, CUNY Vice Chancellor for Facilities Planning, Construction and Management.

Oddo, who was a City Council member at the time he petitioned funds to be used for the gymnasium project, was supposed to have been honored on two separate occasions at CSI, during CSI basketball games on the newly-christened floor, but Mother Nature had other plans, knocking the ceremony out due to winter storms.  On Tuesday the CSI contingent did the travelling with both Van Manen and Fabozzi handing off the ceremonial ball, which was signed by the College of Staten Island basketball teams.

“The College of Staten Island’s athletic department is a crucial part of the Staten Island community,” said CSI Athletics Director Charles Gomes. “Borough President Oddo recognizes the important role our institution serves and his continued support has allowed us to provide a first class athletic experience for our student-athletes, coaches and other members of the community. We greatly appreciate his generosity and leadership.”

Beginning his term as the Borough President on January 1, the ceremonial basketball seemed at home in Oddo’s office, which is sprinkled with memorabilia collected by the big sports fan.  A supporter of CSI athletics for many years, Oddo regaled the group with some of his own basketball stories before congratulating the teams on their remarkable seasons. 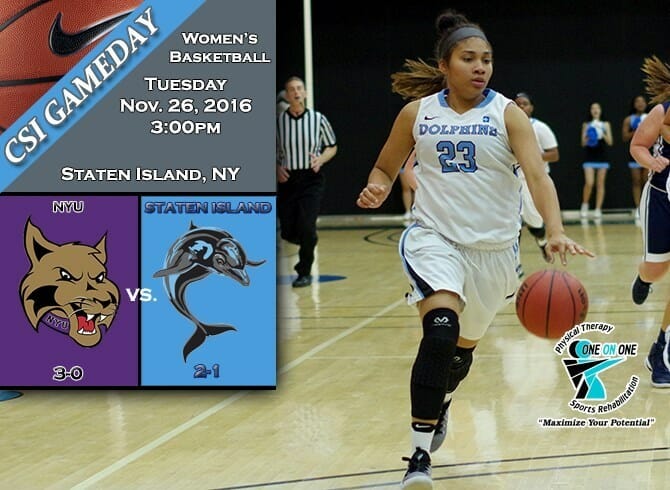 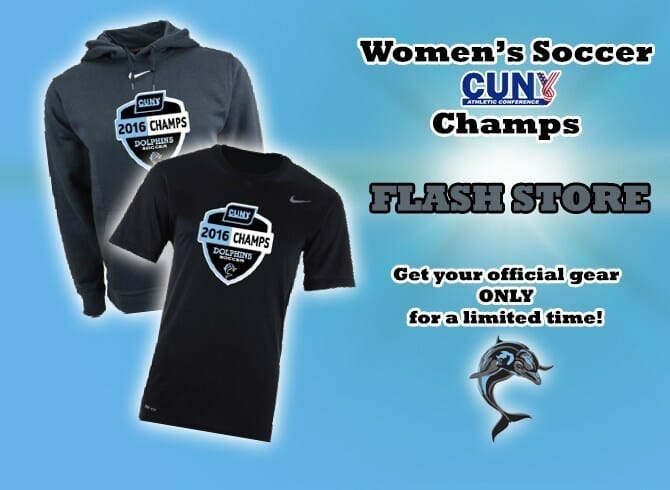 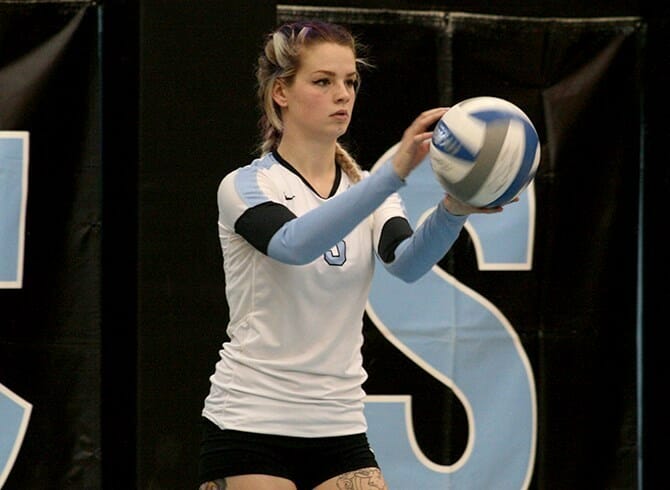